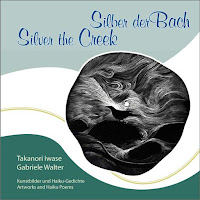 We are pleased to announce the solo art and gift book of our artist friend Takanori Iwase from Japan. The book is based on the solo winner exhibition held for Takanori Iwase in Cologne. His wood engravings are technical masterpieces. Through his delicate representation of light Takanori Iwases images convey a wonderfully lyrical mood.

Also his colorful pictures, like haiku, can be compared to fluorescent dewdrops or crystals. The artworks are closely related to the haiku in genesis and spirit.

After the two nature lovers met during an art project, the Japanese artist and the German poet decided to merge their moments of mindful observation in a poetic way. 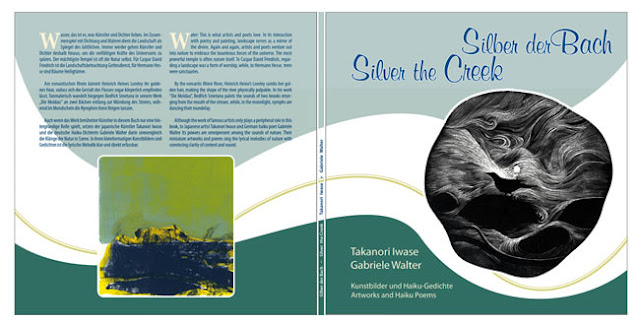 The book also serves as an exhibition catalog for the solo exhibition of Takanori Iwase in March 2018 at the Cultural Center Köln-Mülheim, to which the artist had come in person:

You can bye the book via Amazon and other Internet stores, but also in the book trade: